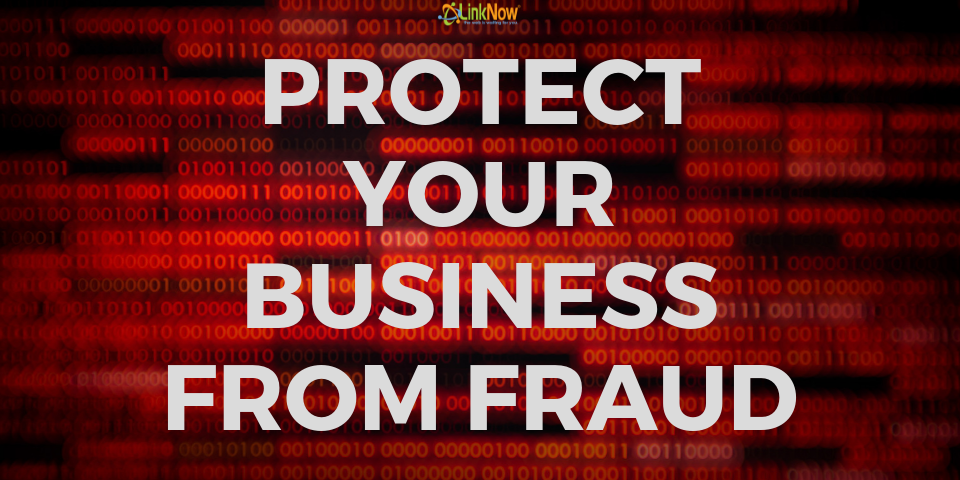 A while back, we published a post explaining the scammy nature of robocalls that appeared to be from Google. Many of our clients were receiving calls from an automated system that claimed to be Google. They’d often start by claiming that their listing is suspended. And they’d end by asking for payment information to put it live again. Because it’s necessary to verify (and sometimes re-verify) Google listings, these robocalls appeared to be real. But the fact is, Google will never call to sell you anything. And they will never ask you for payment information. So, in 2019, has anything changed? Short answer: No. If you’re getting calls from someone saying they’re Google, it’s a scam. Full stop. Tell-Tale Signs the Call Is a Scam • The caller asks for your GMB password • The caller says they work “with Google” or “for Google” • The call is an unsolicited […] 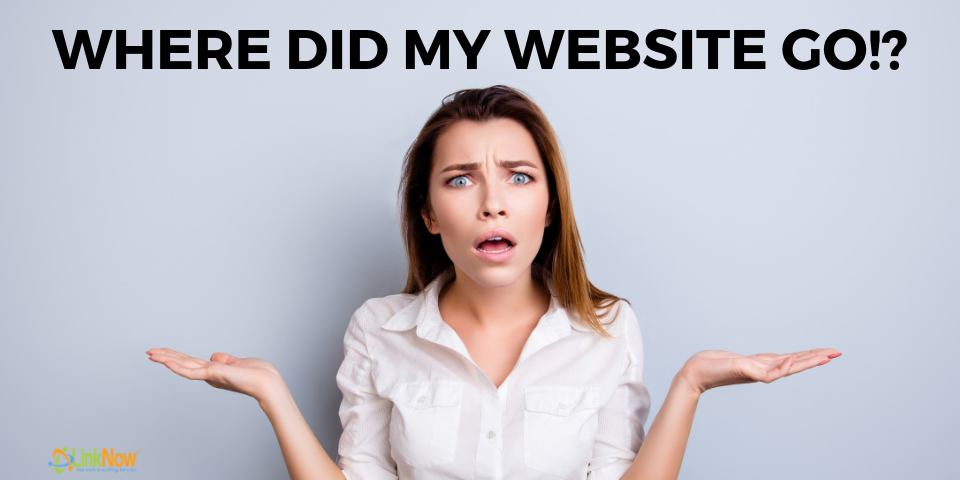 Last Friday, the SEO world was sent into a frenzy. Webpages from all over the globe, of every type, from every industry, were suddenly and mysteriously de-indexed by Google. They had simply vanished from the search engine. In some cases, it was whole sites. In others, it was a page or two. On forums, blogs, Twitter, Facebook, and all around the LinkNow Media office, we all cried out in unison: WHAT HAPPENED?   Who Was Affected by the Indexing Bug?   From all our current information, websites of all type and from every corner of the globe were affected. There doesn’t appear to have been any reason behind it. There was speculation that it affected sites which had been helped by the March core update. But no one could confirm this. As far as we can tell, it was random. Moreover, according to Google, there’s no way to accurately […]

Google can’t seem to catch a break. Once the darling of the online marketing industry, its video-sharing service YouTube has been plagued by scandal after scandal. In fact, we’ve covered several of them on this very blog. And it looks like the march of pain is due to continue, with major telecommunications company Cisco savaging YouTube in a now-deleted blog post. And guess what? This blog post was written by none other than Cisco’s chief marketing officer, Karen Walker, on the subject of protecting brand safety. The original version of the post contained a paragraph explaining that, “While Google and Facebook have made some strides to combat the issue [of brand safety]…[Cisco] has pulled all online advertising from YouTube until the platform has met standards.” Okay, so that’s pretty safe language. But coming from the chief marketing officer of a giant Internet company taking aim at another one? I can […]