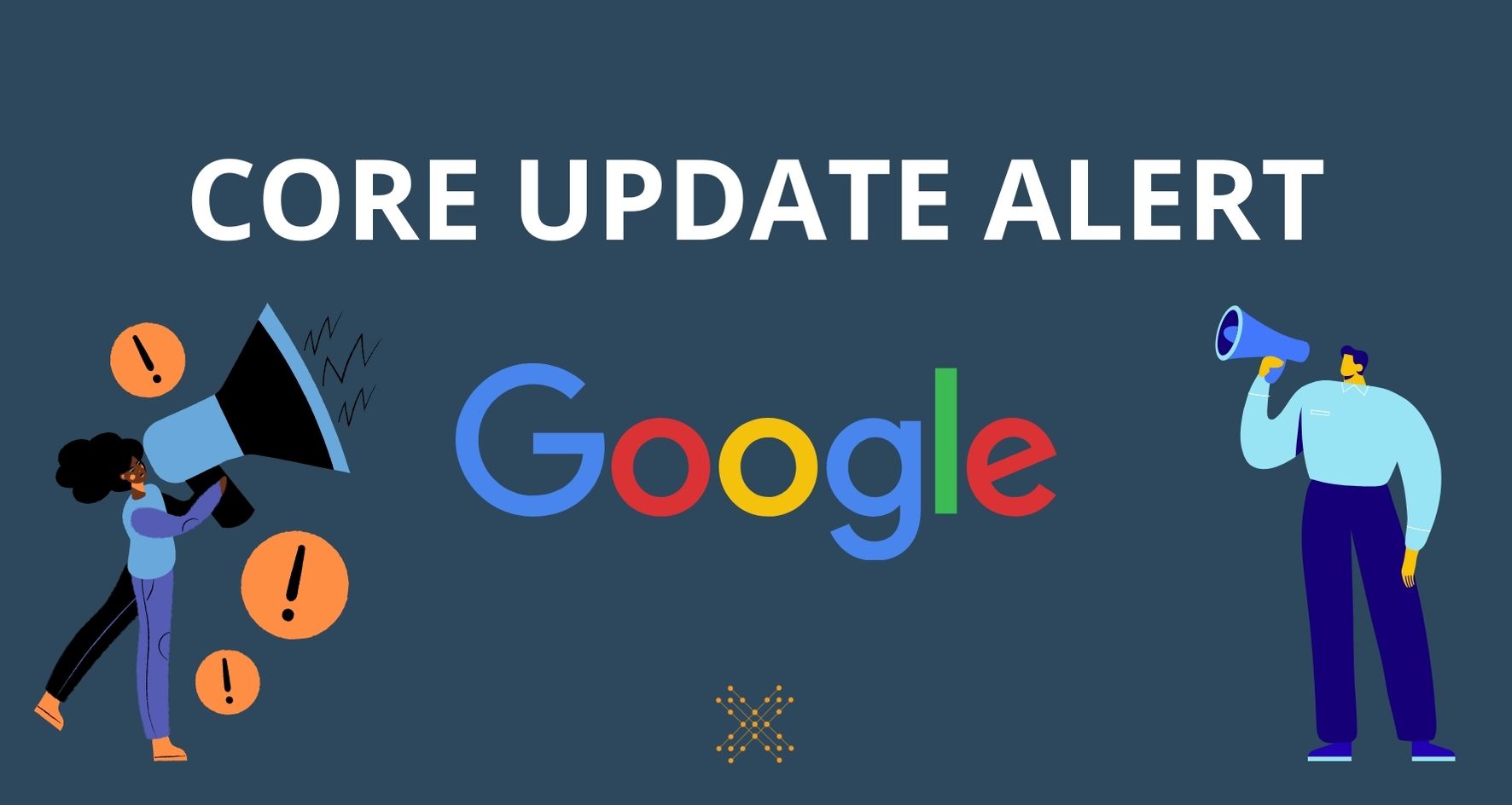 If you noticed your search rankings change since last week, rest assured you’re not the only one.

On June 2, Google released a core update to its search engine. Beginning at 6:30 pm that day, the update made broad, sweeping changes to the way Google ranks web pages.

The changes at first went unnoticed. Compared to previous core updates, the rollout was slow, happening over several days rather than at once. But by Friday and early Saturday, SEOs started to see some big shake-ups.

Google doesn’t publish specifics about its core updates, so it’s not easy to piece together every little change.

Still, marketers and data providers have been hard at work sifting through the details. From the looks of things, this was a big update—bigger than the last core update in December 2020. And with several more updates scheduled for later June and July, there’s sure to be a whole lot of volatility in search ranks for at least the next month.

Here’s what we know so far about the June 2021 core update:

What Is a Core Update?

Most of these changes go unnoticed. But occasionally, Google will release a sweeping set of changes called a core update. These are deeper, more systematic changes that can have a significant impact on how web pages rank and perform.

One way to think of how a core update operates is to imagine that in 2015 you made a list of the top 100 movies. A few years later in 2019, you refresh the list. It's going to naturally change.
—Danny Sullivan, Public Liaison for Search, Google

Normally, a core update comes every few months and sends SEOs into panic mode. But this one was a little different. Rolled out over several days, the changes were less perceptible, more gradual. And with two more updates on the horizon, it’s safe to say everyone’s waiting for the dust to settle before rushing to make major marketing changes.

One Update Down, Two More to Go

The June core update is just one of three major scheduled updates.

Google’s announced a second core update for July 2021. It will likely build on the June update, adding new changes that weren’t quite ready for release.

The third major update has been teased for some time. Last year, Google announced it would develop a new set of ranking factors, called Core Web Vitals, which will aim to evaluate web pages based on how easy they are to access and navigate. The update implementing Core Web Vitals—called the page experience update—is scheduled to start rollout mid-June and finish by the end of August.

What to Do If Your Rankings Have Been Hit

If your rankings have dropped significantly, Google offers some general guidance on how to fix them. They don’t give you any specific actions, but they do recommend asking yourself some questions:

Click here to see all of Google’s core update guidelines.

LinkNow Has Your Back!

Have your rankings dropped and you’re not sure where to start? Do you need help navigating all these new updates?

LinkNow wants to hear from you. If you’ve been affected by the recent update, leave a comment below to share your thoughts. For questions and inquiries, don’t hesitate to call us at 1-888-667-7186 or email website@linknowmedia.com. 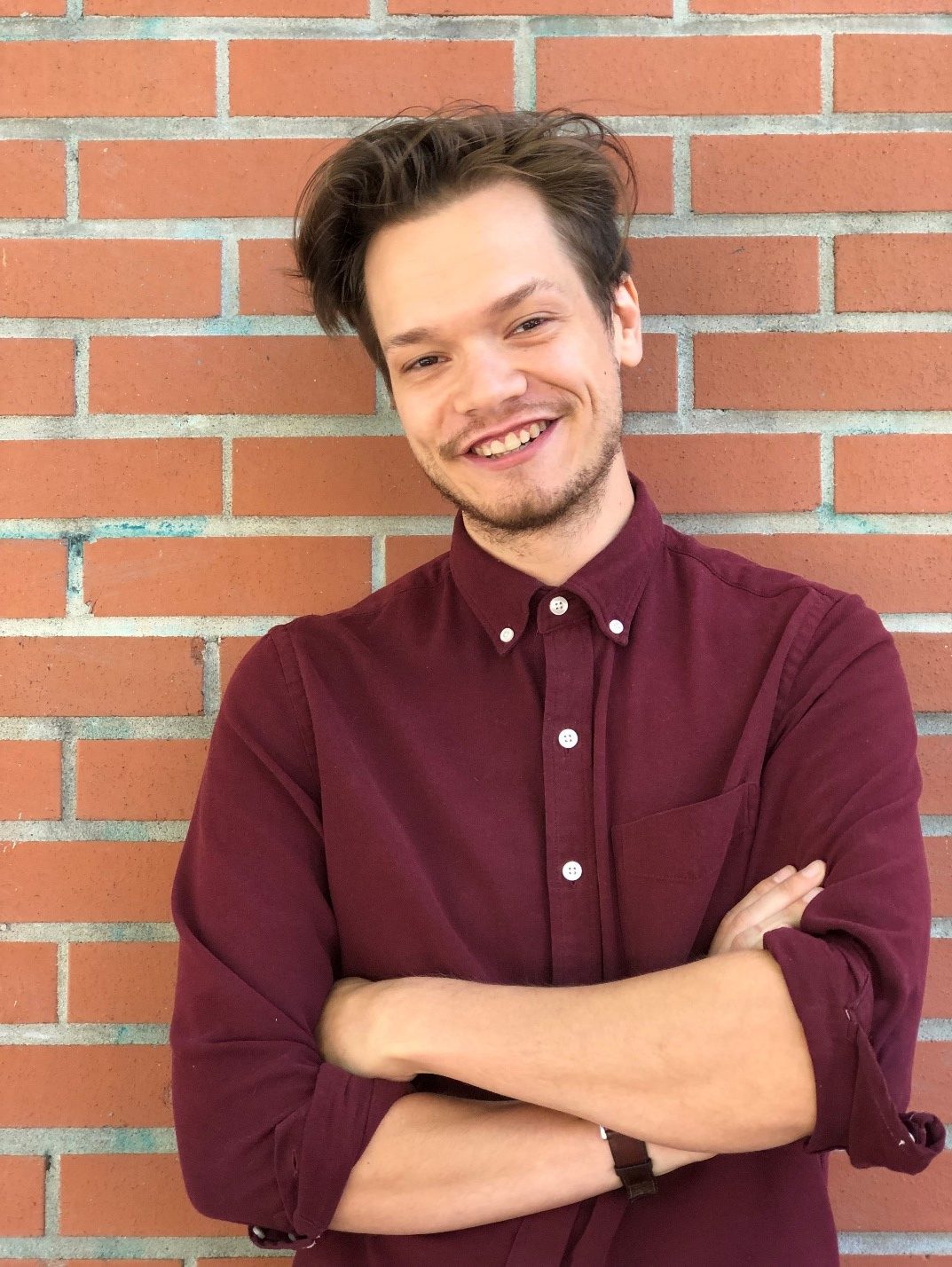 John Wickham is Senior Content Writer and Strategist at LinkNow Media. An SEO expert, he writes to empower small-business owners by giving them the information they need to market themselves. His love of the written word is matched only by his love of ancient history, as well as the semi-colon.